Shaft bottomed at 298 feet from surface.

To be sold by auction the whole of the plant and buildings belonging to the Newbold Colliery and brickworks.

On Monday night last the workmen at Newbold Colliery partook in a plentiful supply of roast beef, puddings etc at the Nags Head Newbold being the annual Christmas treat given by Messrs Samuel Beale and Company.

The Newbold Coal and Iron Company are prepared to deliver by their carts good slack for engine and other purposes. Orders received by post are punctually executed the same day. Broken cinders and ash for road making always in stock

John Turner is favoured with instructions from the Newbold Coal and Iron Company to sell by auction on Monday 6th July 1874 (in consequence of forming a line of railway to the works) twelve powerful draught horses and four ponies and carts etc.

Messrs Edward Rushton and Son and Kenyon auctioneers Manchester offered for sale at the Angel Hotel Chesterfield on Wednesday evening as a going concern Newbold Colliery situated near to Chesterfield. There was no offer forth coming and so it was withdrawn. 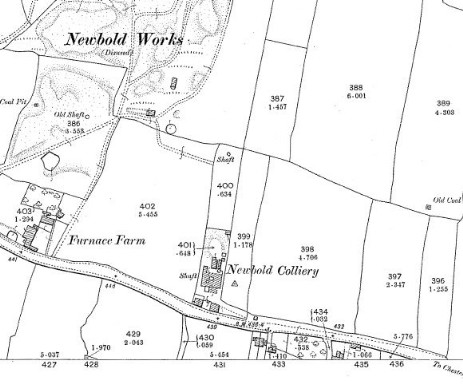 LAMP FROM PEARSONS COLLIERY CIRCA 1900 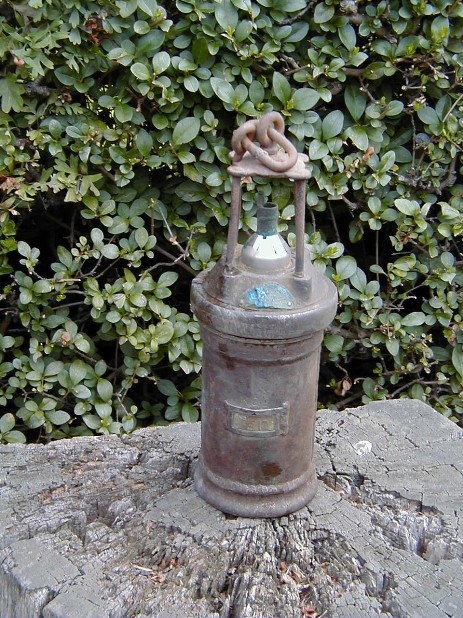 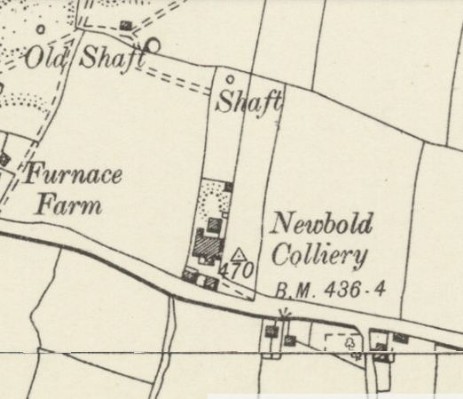 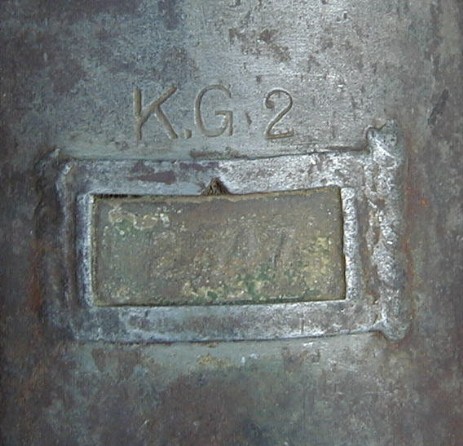 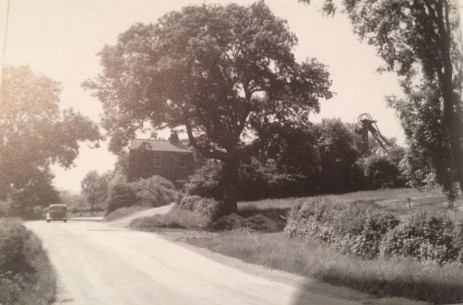 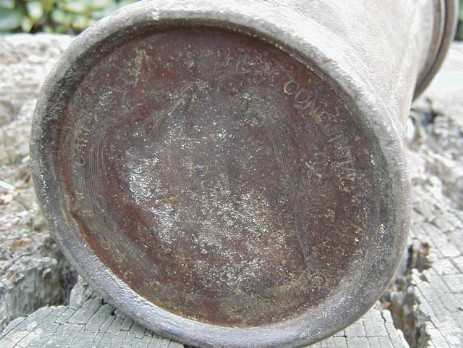 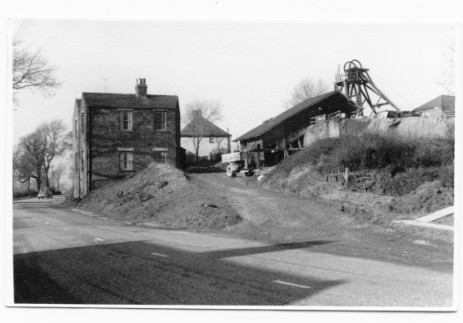